Focus on progress and self-improvement as a way of life

Néstor Santiago Martínez Landeta currently works as an Electrical Supervisor at the Auca oilfield in Ecuador. He’s gone from strength to strength during his eight years at the company, taking on more and greater responsibility each time, driven by his desire to learn his experiences, from good and bad. 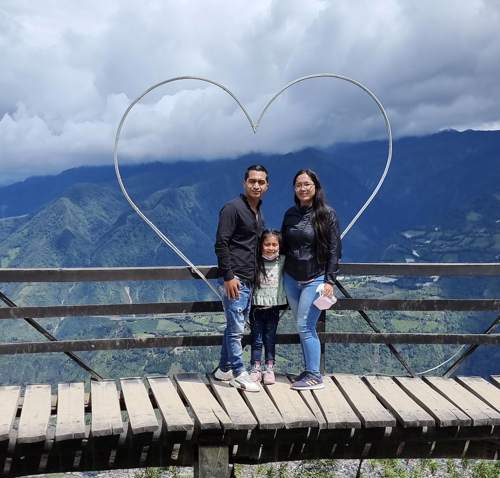 Néstor Santiago Martínez Landeta is an Electromechanical Engineer with a degree from the Technical University of Cotopaxi, a city in central Ecuador, where he lives with his wife and daughter. He joined the company in 2013 to carry out work inspection tasks at the Shushufindi project in Block 57, which lies deep in the heart of the Amazon, in the north of the country. He’s worked in many different roles, moving up through the ranks, as assistant, inspector and operations analyst, until he was appointed to his current position in July 2019.

Néstor has one foot in the construction site and the other in the office, as Electrical Supervisor at the Auca field, currently responsible for 18% of Ecuador's total crude oil production. This offers him the chance to put theory into practice, as the challenges he has to deal with every day offer a broad range of opportunities for learning, prompting the observation that progress and personal improvement are in his case a life choice.

Néstor is quick to highlight everything he has learned in the course of the years spent working with the company, especially in the Operations area. He values what he’s learned from the more experienced people he came into contact with, things that have allowed him to improve how he works and grow accordingly: "I’ve met people who’ve been really helpful, very generous with their time and knowledge because sometimes you don't know where to look for what you need. Some of the time, I knew what I was looking for but not where to find it, for example, information about a set of plans, or documentary records. This is why the guidance proffered by my colleagues was so important, for which I will always be very grateful." 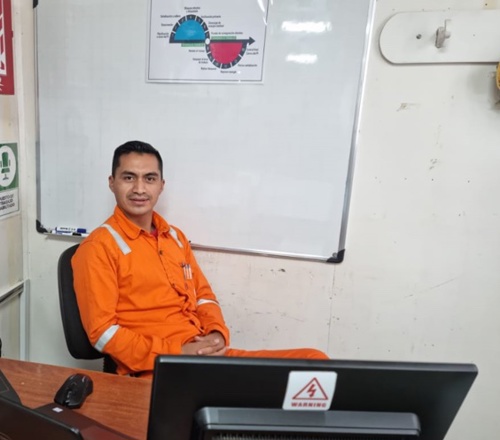 Néstor emphasizes that what he enjoys most about his daily job is that he can combine theory with practice: "I work on the construction site and in the office, and that's ‘all good stuff’. The challenges he has to face every day are an opportunity for constant learning. "Here we provide engineering, supply and construction services for projects of varying complexity to support Ecuador's oil production, so the tasks are very varied and challenging,” he adds.

Experiences that leave their mark

There are always defining moments in one’s career that mark a person's life forever, whether personally or professionally, and Néstor recalls one unfortunate event that happened to him. “In December 2016, there was a complete carry-over in the systems at a plant in Block 57 at Shushufindi. We’d taken a break at the end of the year, and when we returned on January 2 we were met with the bad news of this problem, as the gas lines had jammed with crude oil. Everything was covered in oil, the floor, all the pipes. Fortunately, nobody was affected as a result,” remembers Néstor.

This incident, which marked a before and after for him and for the rest of the team, helped him to become more conscious of the need to always take all the necessary precautions to guarantee people’s safety and protect the environment. “We must be able to learn from our experiences.”