From the skateboard to the construction site

Guilherme Gonçalves was a skateboarding champion in Germany, Argentina and France. Today, he’s a Quality Inspector at the Jaguatirica II project, in Brazil. At the age of 41, he continues to practice this sport but no longer at a professional level, preferring to focus on developing his career in the area of Quality. 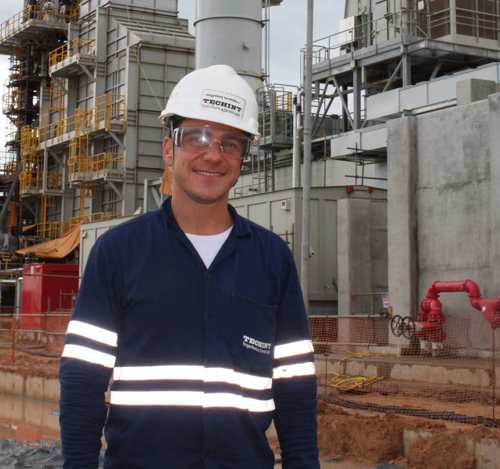 When barely a teenager, Guilherme Gonçalves, known as "Gnomo", or gnome, to his friends, fell in love with skateboarding. He began practicing at 13 and by 21 was competing at professional events. Thanks to his skill and stamina, he traveled to contests in countries such as Argentina, Paraguay and Uruguay, and even lived for a time in Barcelona, Spain, the skateboarding “Mecca” of Europe, where he took part in all five stages of the World Skate Championships.

Skateboarding was one of the four new sports to make their appearance as a discipline in the 2020 Tokyo Olympic Games for the first time this year, and Olympic athletes from all over the world competed in the “Street” and “Park” courses, which earned Brazil three silver medals. Before its debut at the world’s main sporting event, there were already several major skate championships being hosted at Boa Vista (RR), which included the category where Guilherme used to compete. Now Quality Inspector at the Jaguatirica II Project, he has plenty of stories to tell about his past sporting life at the top of his league. 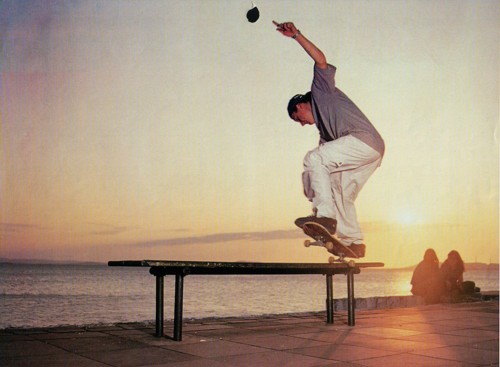 “Gnomo” competed professionally around the world from 2001 to 2009, picking up several awards and medals: he was the first Brazilian to win a championship abroad, in Argentina, he was ranked among the top 10 best skaters from Brazil, and he placed second in the challenging Chemnitz Skateboard contest in Germany and third in Toulouse, France.

However, skateboarding is a high-performance and extremely demanding sport that produces significant physical wear and tear. That's why, at age 29, Guilherme decided to retire from professional competition. Today, at 41, although he continues to practice for fun, he no longer competes, and is now focused on his professional development in the Quality area. However, he’s thinking about studying Mechanics at another university, and perhaps even going abroad to study. 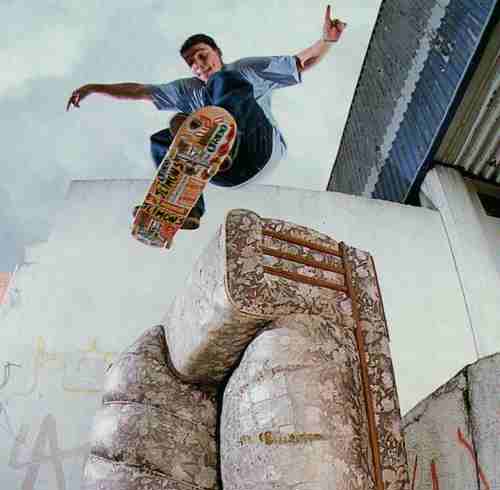 “Today, I feel fulfilled by all the experiences I’ve had. I believe that we must live fully in the present and make what we want happen, whether to benefit our personal or professional life. My goal is to be happy and to make the people around me happier, to help them as much as I can,” says Guilherme.